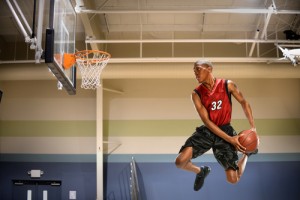 The Indiana Public Retirement System is among one of the largest limited partners in the Midwest, managing around $30 billion in assets and serving nearly half a million members. The LP was born in 2011, as a consolidation of the Public Employees’ Retirement Fund and the Teachers’ Retirement Fund.

INPRS had $5.8 billion in capital commitments spread across 236 active funds in its private equity portfolio as of March 31, 2015. Those active investments have drawn down a combined $4.4 billion and realized over $3 billion in returns.

EnCap Investments, a Houston-based firm with a strong focus on oil and gas, had the top two funds for the pension by IRR. EnCap Energy Capital Fund V led the way with a 68.5 percent IRR, while EnCap Energy Capital Fund VI followed with a 56.7 percent IRR. In third place was the most recent fund from Dutch firm H2 Equity Partners. H2’s fourth fund posted an IRR of 45.1 percent.

In terms of cash returns, Lindsay Goldberg led the pack. The firm’s sophomore and maiden funds topped the list, respectively distributing $147.9 million and $122.6 million. The 2002-vintage Lindsay Goldberg & Bessemer fund also had the highest investment multiple in either top five list, with a multiple of 2.5x. GSO Capital Partners, the credit arm of the Blackstone Group, took bronze with its pioneer fund. GSO Capital Opportunities Fund I has returned $86.1 million in distributions for Indiana.