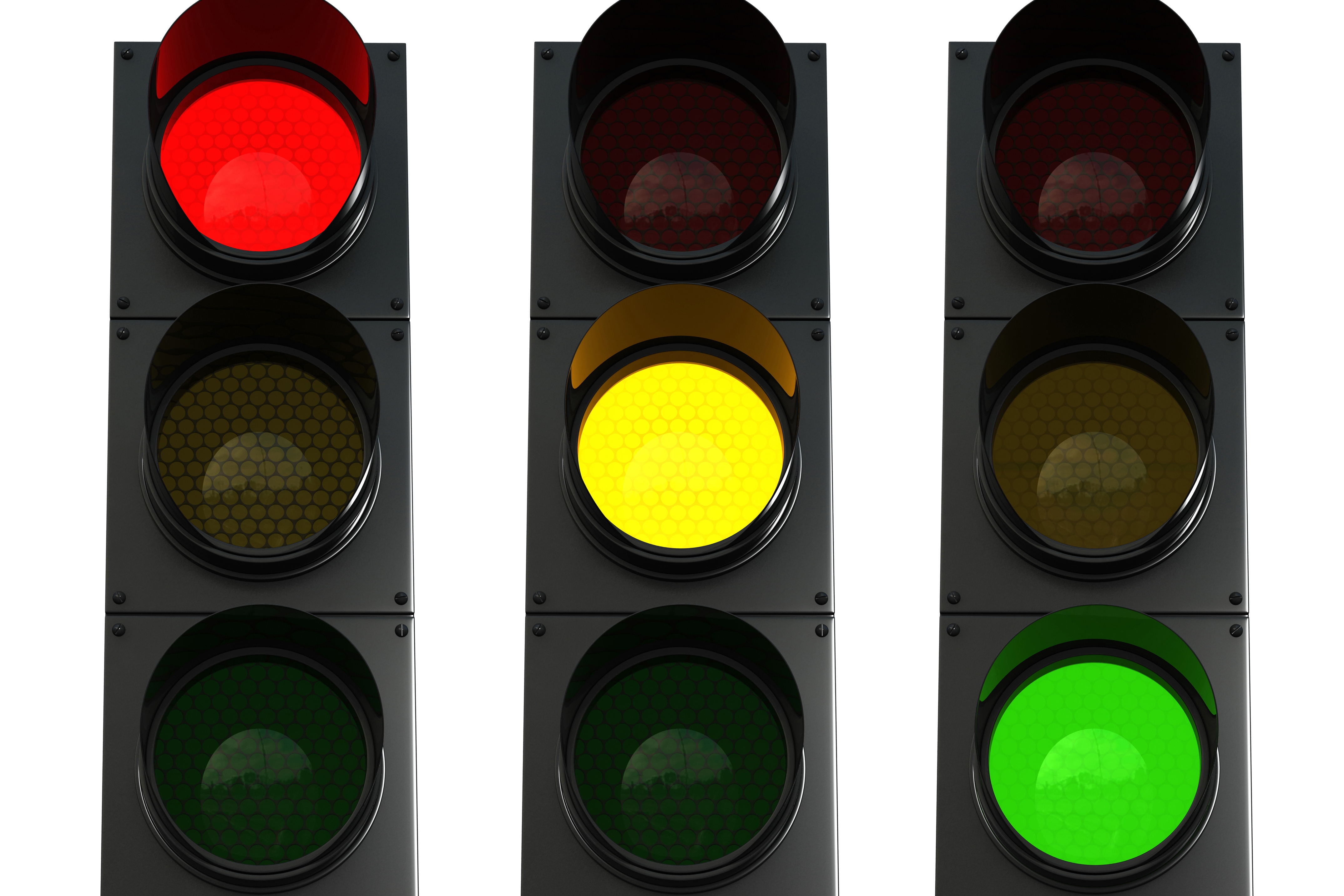 While some debt deals for big LBOs hit rougher market conditions this fall, demand for middle market loans remains healthy, according to a participant in leveraged loans.

Thomas Aronson, managing director and principal of Monroe Capital, said his end of the market hasn’t seen any major glitches.

“Currently we are seeing enough appetite for deal flow from both non-bank and traditional bank lenders (in the middle market),” Aronson said in an email to Buyouts. “Putting together a bank syndicate for quality transactions has not been an issue.”

Higher grade debt from middle-market borrowers remains attractive because of a flight to quality on debt deals, another market participant said.

The broadly syndicated loan market noticeably changed course in August. Prior to that, most any flavor of debt had drawn a warm reception from yield-starved investors.

The debt market has since become “meaningfully bar belled” with good deals clearing well and tougher deals getting discounted or not finding a price at all, Aronson said.

While the hiccups in big LBOs haven’t actually derailed buyouts for their sponsors, some of the banking teams offering the debt have cut the price of some deals, leaving them with marked down losses, according to reports.

In one high profile example, Morgan Stanley and Bank of America Merrill Lynch led a $5.6 billion syndicated debt deal for Carlyle Group’s $8 billion LBO of Veritas that was postponed in the week ending November 20, according to Reuters. Carlyle Group and GIC, the Sovereign wealth fund of Singapore, committed $2.65 billion in equity for the buyout. The deal to buy the company from Symantec Corp was announced on August 11.

Starting in August, Triple C-rated bonds had been getting a sour reception in the debt market. So when Veritas and its underwriters tried to float $1.77 billion of Triple C-rated bonds, it drew a negative reception. The B2/B rated $3.3 billion term loan on the deal also ran into a timing issue because it went up against a rival debt deal from Avago Technologies, which was selling a higher grade of paper, Reuters reported.

The Veritas LBO will still get done, but it may require the banks to fund bridge loans if the debt isn’t sold before the end of the year, according to Reuters.

A source familiar with Carlyle Group told Buyouts the firm expects to complete the Veritas transaction.

Among other debt deals under pressure, a $1.5 billion loan backing the buyout of Belk Inc by Sycamore Partners drew a price cut, according to a report. A source familiar with Sycamore said performance on debt syndication is the responsibility of the banks and that the deal will close.