Recently I’ve covered stories about certain fund terms that help put into perspective just how important it is for LPs to have protections before going into private equity funds.

One of those is key-person provisions. These provisions generally halt a fund’s ability to make new investments if one or more key executives leave. LPs then must re-activate the fund or it will permanently cease making new investments.

Generally, what happens is that LPs and GPs engage in negotiations that might include provisions like fee breaks. LPs then re-activate the fund’s ability to make new investments.

In rare cases, LPs will choose to allow the fund to lapse, essentially canceling any remaining commitments and putting the pool into wind-down mode.

This actually occurred with an old-line firm called Wingate Partners, which had been around since the 1980s. Wingate lost a series of senior executives, the most recent of which left last year to form their own shop. This left Wingate’s newest fund, raised in 2013, in limbo with only about half the capital deployed. LPs decided to stop it from making new investments, allotting a small amount for follow-on investments.

This is a rare situation, but a vital protection for investors who go into a fund backing a certain investment team. They want to know that team will still be there when the fund wraps up 10 years (or more) down the line.

LPs also like to know that they can remove the manager without cause, with the proper amount of LP votes. This is a fund term known as a no-fault divorce clause. It’s LP friendly, but a tough one to get GPs to agree to, at least in the U.S.

The majority of U.S. private equity funds don’t include this type of rule.

With a no-fault divorce clause, “you don’t need a smoking gun” of bad behavior on the GP’s part, according to Eamon Devlin, partner at MJ Hudson. “No-fault divorce is linked to getting enough votes from LPs.” 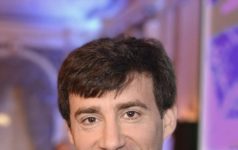 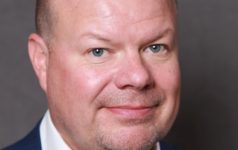 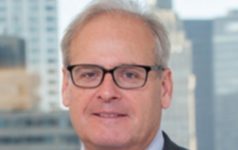