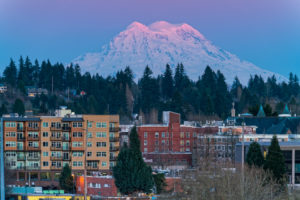 Washington State Investment Board is poised to award its next private equity consultant contract to Albourne America LLC, according to a statement from the system.

“This recommendation is based on staff’s evaluation of bidders’ capabilities described in written RFP submissions, interviews with key representatives of finalist firms, reference calls and fee proposals,” the statement said.

Albourne America is based in San Francisco. Its parent company is Albourne Partners, based in London. Last year, Albourne Partners was hired by Massachusetts Pension Reserves Investment Management Board to provide operational due diligence and oversight, according to the Wall Street Journal.

Washington’s full board will vote on the decision at its September 17 meeting. Should it be approved, the contract would begin January 1, 2021.