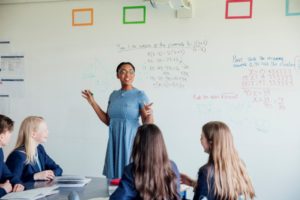 New York State Teachers’ Retirement System committed just over $1 billion to private equity in the fourth quarter of 2019, according to documents posted on its website.

• $100 million to Cortec Group Fund VII, managed by Cortec Group, which closed in November at $2.1 billion, as Buyouts reported;

• $150 million to HarbourVest/NYSTRS Coinvest Fund III, a separately managed account that will co-invest alongside growth equity sponsors in North America;

• $150 million to MBK Partners Fund V, managed by South Korea-based MBK Partners with a $6 billion target according to Reuters and a $6.5 billion hard cap;

• $200 million to Abbott Select EM Buyouts, managed by Abbott Capital Management, described by NYSTRS as a “private equity fund of one that will target first, second or third institutional managed funds in North American with fund sizes under $1 billion”;

• $75 million to EIV Capital Fund IV, a midstream energy fund managed by EIV Capital with a $750 million target, according to a Form D;

Small and medium buyouts made up the largest chunk of NYSTRS’ PE portfolio, with 46 percent. Twenty-three percent was large and mega buyouts, with the rest split between fund of funds, co-investments, secondaries, growth/venture capital and turnaround.

Correction: A previous version of this article mis-identified Cortec Group as a Canadian firm. They are based in New York. The article has been updated. 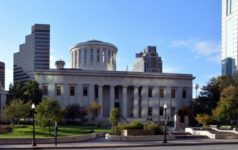 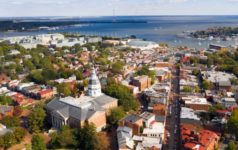