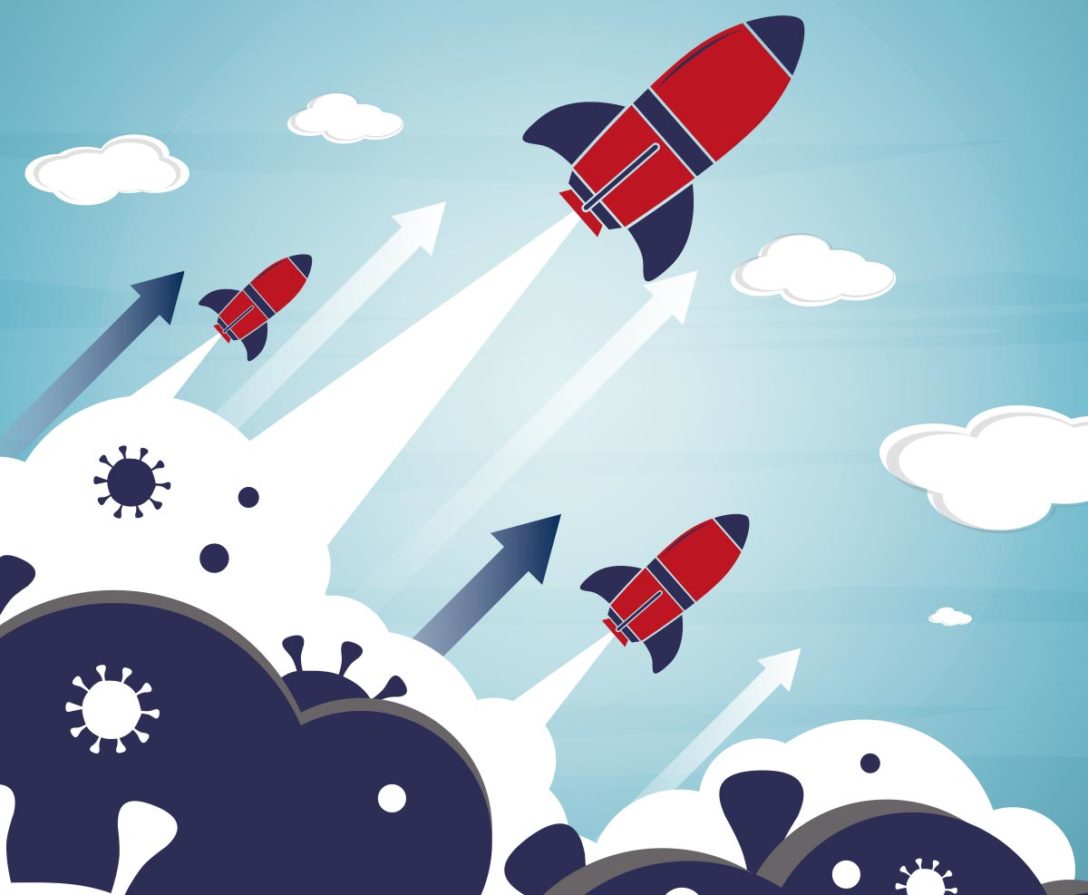 With the covid-19 pandemic, a bear market in public equities that began in March and a global economy on the verge of recession, secondaries market activity has come to a halt.

This will certainly contribute to a difficult year for secondaries in terms of pricing and volume, but the picture for the medium and long term appears much less grim. The question that looms is whether, once pricing and valuations have had time to catch up with the new reality, the disruption caused by pandemic shutdowns could present opportunities for investors and highlight the relevance of secondaries to private markets investors in the long run.

Much as it did in the immediate aftermath of the global financial crisis, secondaries activity has stalled in light of covid-19. Valuations in public equity have fallen quickly and dramatically and primary markets are highly volatile. But there is typically a delay in adjusting funds’ net asset values on the part of GPs during downturns. This is deterring sellers wary of going at too much of a discount and buyers that want to avoid catching a falling knife.

“Every market is different, and this certainly has similarities and differences with what we saw during the financial crisis in 2008,” says Tom Kerr, global head of secondaries at Hamilton Lane.

“There’s going to be a pause in transaction activity. The uncertainty and the volatility in the public markets and uncertainty in the private markets is a hindrance. We are already starting to see transaction activity largely halted, and we expect that it will remain so for the near term as valuations and expectations reset. That is in line with what we saw in the prior crisis.” Some deals that were already underway have been renegotiated and closed, but there are few new ones coming to market. Transactions in secondaries are priced based on NAVs from previous quarters. Until recently, buyers were still pricing off September 30 valuations and fourth-quarter valuations are only now available, none of which reflect the current choppy waters.

“As a traditional secondaries buyer you need to see the updated valuations before you can start trading again,” says Tjarko Hektor, founder and partner at New 2nd Capital. “Potentially, the full impact is only going to be seen in June 30 valuations that are going to come out in late Q3. The earliest you can start seeing significant activity in traditional LP volume is Q4.”

A pause to prepare

With most of the private equity world working remotely and transactions few and far between, secondaries market participants have been focused on preparing for the future, staying in touch with GPs and LPs, and trying to identify which strategies will continue to thrive.

“We would expect that secondaries funds might pause for a few months and certainly pace themselves to really see what the implications of the current situation are going to be,” says Andy Nick, a managing director at Greenhill.

“The secondaries market is on a longer-term growth trajectory. This crisis will only strengthen that”
Tjarko Hektor, New 2nd Capital

“But with the global financial crisis as a reminder, they won’t stay inactive for very long because if there are willing sellers pricing at 20 percent or below where prices were six months ago, I believe the buyers are going to determine that those could be pretty good purchases in the medium to long term.”

In times of dislocation, dropping public equity values and the resulting reduction in pensions’ public portfolios typically create a denominator effect. This may force some LPs to sell private investments to comply with asset class allocation targets, and others to do so because of liquidity constraints.

Eric Zoller, founder and partner at Sixpoint Partners, anticipates a potential increase in transactions focused on co-investments, because some LPs may have overextended themselves in recent years by building large co-investments to lower fees. As some of these require cash to stay afloat, LPs could opt to sell.

Transactions that may take longer to return to market include tail-end portfolios, as pricing of underlying assets depends on the near-term sales.

Generally, large portfolios, which have been popular due to their high diversification, are likely to be out of favor for a while as pricing hundreds of company stakes in dozens of funds will be that much more difficult until the dust settles.

“Diversified fund portfolios will be particularly hard hit in the short term simply because as a buyer, it’s really difficult to know what’s going on in a portfolio of 300 assets,” says Nik Morandi, a senior principal at CPP Investments, Canada’s largest pension plan. “Plus, some of the leverage providers are probably no longer there. The more diversified the portfolio, the harder it is going to be to get your arms around it.”

But, he adds, the market could see funds of funds more active on the sellside. “In theory, they have the ability to be more realistic in terms of valuations,” he says. “They have terms and fund life that they have to manage, unlike some other LPs. It wouldn’t surprise me if we saw funds of funds try to wrap up vehicles and be potentially more tolerant to discounts to NAV, particularly if this helps preserve or ensure carry within these vehicles.”

Some GP-led transactions, which were mostly trading at par or at premiums in recent years, might also be more challenging to complete since pricing would have come down and LPs may be less willing to approve them. However, this won’t be the case for all GP-led transactions.

“I would envision, as the markets start to open up, one of the first types of deal to come back will be the single-asset recap market,” says Zoller.

“That was a trend that clearly started before this market downturn, but coming out of this, that solution now becomes all the more important and relevant because the M&A market will take slightly longer to recover. The single-asset recap market will be a nice bridge between the market dislocation and the opening up of the M&A market, perhaps much later in the year, if not the beginning of next [year]. That enhanced tool will now really be demonstrating its utility.”

Market participants also expect preferred equity and other types of structured transactions to play a much larger role once activity returns.

“Preferred equity has long been perceived as a niche product in the market,” says Zoller. “Coming out of this market disruption, you’re going to be seeing a lot more players either raising dedicated funds to that strategy or allocating more capital within their existing strategy to that style of investing.”

The growth of the secondaries market over the past decade has increased the diversity of structures and deal types now available. “That is another difference from 2009,” says Morandi. “There are so many more deal types in secondaries now, which will provide more fuel to deal levels coming out of this crisis.”

Hamilton Lane’s Kerr agrees. “You have a broader toolkit than in 2008 and 2009,” he says. “The overall size of the secondaries market is much bigger today and everyone is much more familiar with what secondaries are. I think that could prompt a lot of opportunities and a lot of conversations for creating liquidity off the back of…market dislocation.”

Secondaries transaction volume will likely be down in 2020 compared with the roughly $88 billion transacted in 2019, according to data from Greenhill.

However, as Greenhill’s Nick notes, volumes should recover reasonably quickly and could rebound in 2021. In 2009, volumes dropped to $10 billion from $20 billion a year before, but jumped back to $23 billion in 2010. “It’s hard to say how this one plays out but certainly there’s a strong correlation to public markets,” he says. “Our thesis is that buyers will remember the deals they or their competitors did at the depths of the market that turned out very well, and will thus remain more active seeking quality assets at reasonable prices this time around.”

The vintage years following a market disruption can be some of the best in which to invest. Many secondaries investors are recognizing that and are gearing up to remain active.

“Investors, be that institutional [or] high-net-worth, will continue to increase their allocation to private investment strategies in their portfolios,” says New 2nd Capital’s Hektor. “This is going to be a temporary disruption, but the secondaries market is on a longer-term growth trajectory. This crisis will only strengthen that.”

One-fifth of LPs in a PEI survey said they will either be more active or would consider being more active sellers in direct response to the denominator effect.

“There’s a big delay that’s going to occur between private equity markets and public equity markets that will create a denominator effect,” Fann said. “Unless there’s a significant recovery in the public markets, [this] may cause some public pensions to have to re-adjust their thinking.”